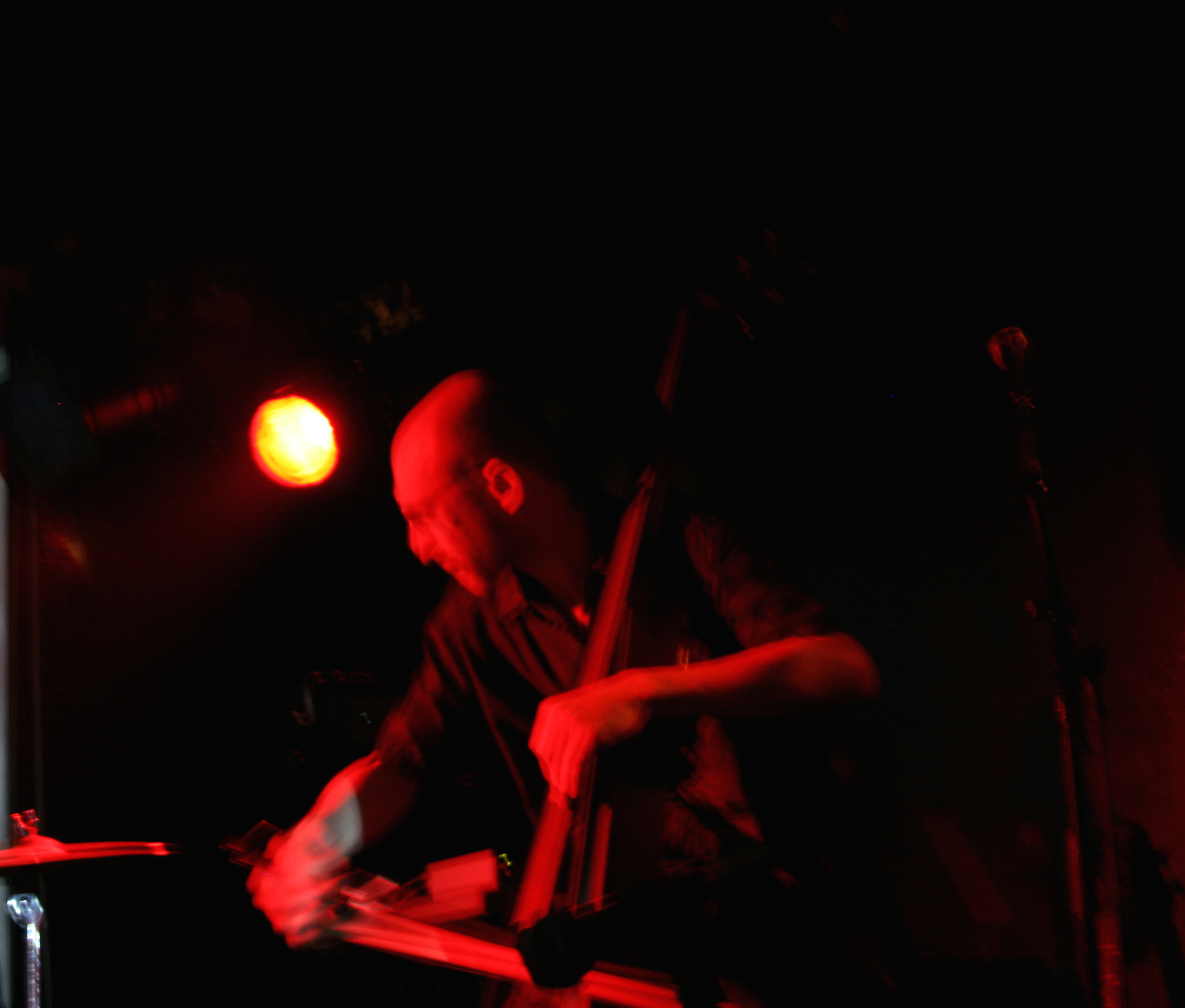 Ilya Ziblat Shay is a composer and performer. His works combine notation (in various forms and shapes, in the range between open and structured), improvisation, and interactive live-electronics systems.

As a performer, Ilya plays contrabass and uses a variety of interactive computer interfaces. He had the chance to collaborate with composers Lula Romero, Heiner Goebbels, Agostino di Scipio, Amnon Wolman, Silvia Borzelli, Ruben Seroussi, and others, and to share the stage with musicians such as Ziv Taubenfeld, Oğuz Büyükberber, Fie Schouten, MeiYi Lee, Haytham Safia, and Germaine Sijstermans.