A Fundamental Mode Of Being in the World: Improvisatory Paths as a Principle Creative Paradigm
2518
post-template-default,single,single-post,postid-2518,single-format-standard,bridge-core-1.0.6,ajax_fade,page_not_loaded,boxed,,qode-title-hidden,side_menu_slide_from_right,qode-content-sidebar-responsive,qode-theme-ver-18.2,qode-theme-bridge,disabled_footer_top,disabled_footer_bottom,wpb-js-composer js-comp-ver-6.0.5,vc_responsive 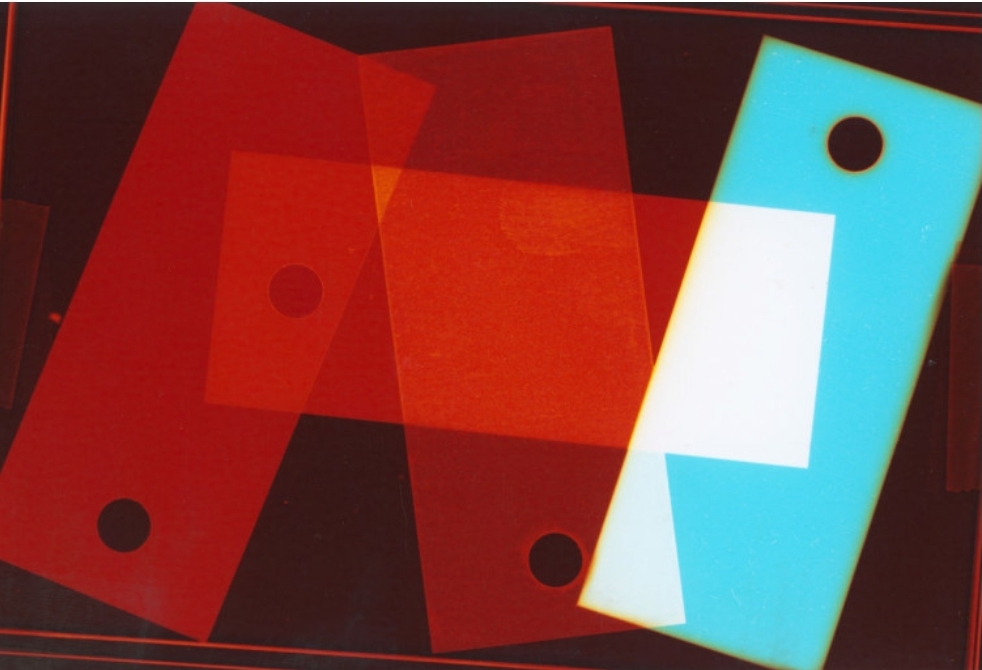 A Fundamental Mode Of Being in the World: Improvisatory Paths as a Principle Creative Paradigm

Posted at h in research by ilya

Abstract: Comprehending improvisation as a principle creative paradigm affects the way we make music, how we understand it, and how we listen to it. By reflecting on my own practice, I discuss the idea that improvisation exists not only in so-called improvised music but also in composition, in interactive computer systems, and in audio mixing. Presenting the case study Strings and Syllables, an album of duet improvisations I released in 2020, I create a discourse between indeterminate, interactive, collaborative, and co-authorial working processes, and the idea of the musical work (Goehr, 1992). Improvisation affords the creation of new knowledge through experimentation and interaction, and, as such, challenges the more traditional view of western art music which separates the work of the composer and the performers. Furthermore, the concept of improvisation is not only quintessential to our understanding of musical processes; it is also a “fundamental mode of being in the world” (Lewis, 2007). In this sense, improvisation is suggested as a creative model which projects beyond music and that carries social and ideological implications.