Posted at h in news / blog by ilya

In November 2012, Hatztaz released their first CD, which was recorded during a live concert at studio LOOS (in March 2012). The CD is available for download / order: http://hatzatz.bandcamp.com/ 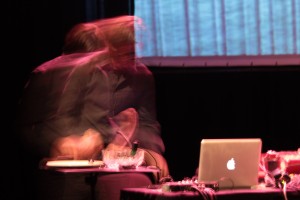 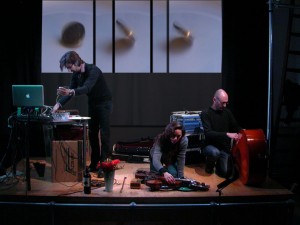 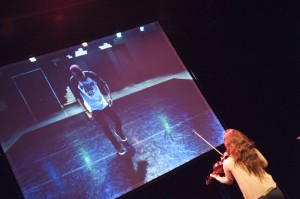 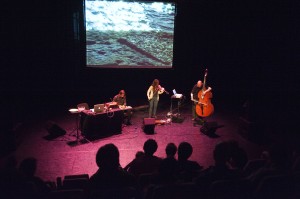